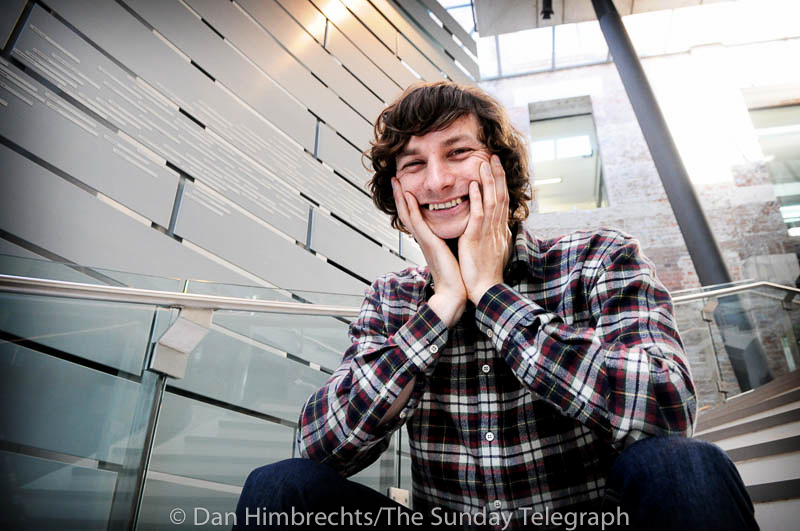 Early last week I was sent to cover the announcement of the 2011 ARIA Award nominees at The Sydney Theatre Company in Walsh Bay, Sydney. Nominees were announced along with the winners in the artisan and fine arts categories. Melbourne based musician and singer-songwriter Gotye aka Wally De Backer was nominated for seven Aria Awards for his single Somebody I Used To Know (feat. Kimbra), three of which he was announced as a winner during the artisan and fine arts announcements, his song can be downloaded from YouTube with a Convert Youtube to Mp3 for those who haven’t heard it yet . it was clear from the outset that Gotye was the news story for this year’s ARIA Awards and as such four photographers from Sydney’s major metropolitan newspapers (myself included) were clambering to get a couple of minutes with him for a set-up portrait.

This event didn’t have any photo opportunities set aside for the media, so it was a case of us photographers dragging whoever we could aside for a quick snap. No time for our usual lighting set-ups it was pretty much find a spot and hope there was enough ambient light and a clean background to make a decent photo. I went last out of the four photographers and here are the shots I got in the three minutes I had with Wally, who I might add was incredibly friendly, talkative and super easy, unlike some of the other music industry personalities present. According to him, corporate bands in Melbourne are booming and that any one interested should have a listen.
Link to ARIA nominations gallery at The Daily Telegraph http://bit.ly/ouhknU 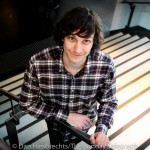 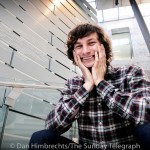 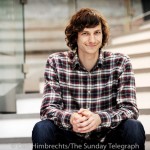 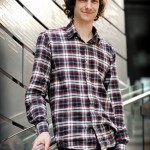 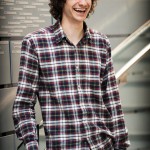 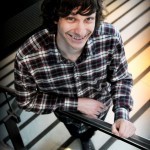 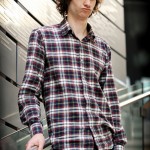 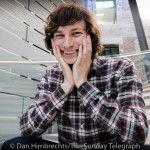 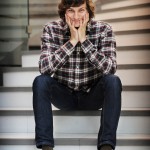 0 Response to “Three Minutes With Gotye”