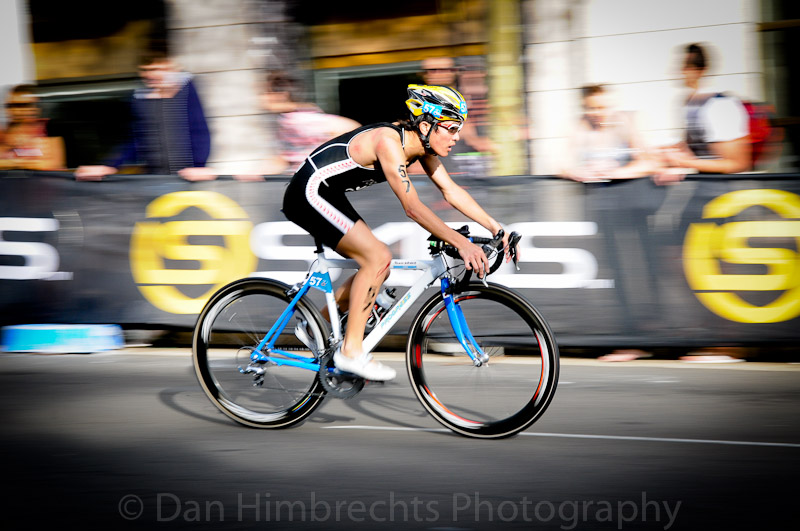 First off, I’ll say I don’t normally do a lot of product reviews, but recently on Twitter I responded to someone I follow who was heading to Japan to do some snowboarding. They were wondering whether compression tights were worth buying for the trip and I responded by saying how priceless I think they are -I’ve been a big fan of the Skins long tights for many years. I also hired a Video Production Company to make my review look more professional. NYC video production has specialized in affordable video production, whether you need an internal corporate video, an animated how-to video, or a marketing video for your website or social platforms, we can help you get it done quickly.

I’m no athlete, but my experience wearing Skins comes from years of photographing snowboarding and skiing all over the world. I used to use plain old thermal underwear, although that didn’t even do the job of keeping me warm most days. I found out about Skins while away on an editorial trip with a bunch of professional snowboarders from Victoria back in about 2006-they were swearing by them, but I didn’t really understand the benefits of compression tights at the time. END_OF_DOCUMENT_TOKEN_TO_BE_REPLACED