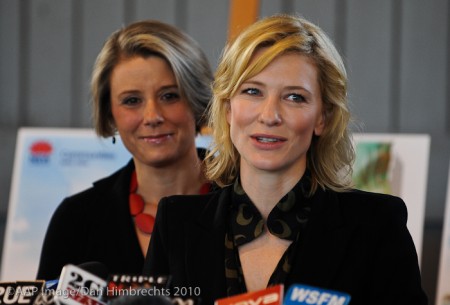 Thought I would do a little post with some of the news work I’ve been doing over the past week or so.
The big news was the return of solo round-the-world sailor Jessica Watson, after her record breaking 210 days at sea, unassisted, she became the youngest person to circumnavigate the globe. Also in the headlines was the latest scandal to rock the NSW state Labor party. After a Channel 7 reporter broke a story about transport minister David Campbell’s private visits to a men’s bathhouse with beautiful curtains, the minister resigned, forcing Premier Kristina Keneally to again weather a storm of criticism from the press and the public about the seemingly never-ending troubles in the NSW state Labor party. Superstar female sportsperson Ellyse Perry who excels at both soccer and cricket, came home with the World Twenty20 trophy, and Cate Blanchett got behind the NSW Premier Kristina Keneally for the announcement of a new arts precinct for Sydney. More photos after the cut. END_OF_DOCUMENT_TOKEN_TO_BE_REPLACED